As many of you know, outside of video editing, blogging, and podcasting, I really want to be a sound designer. Though, I was a bio major for many years, and changed my major a lot, I ended up with film way later in my career. (Remember: it’s never too late to start!) I own the Sounds of Star Wars book, and my current projects have me thinking if I can recreate the iconic sounds used in Star Wars made by the amazing Ben Burtt. Who also is a video editor and sound designer! 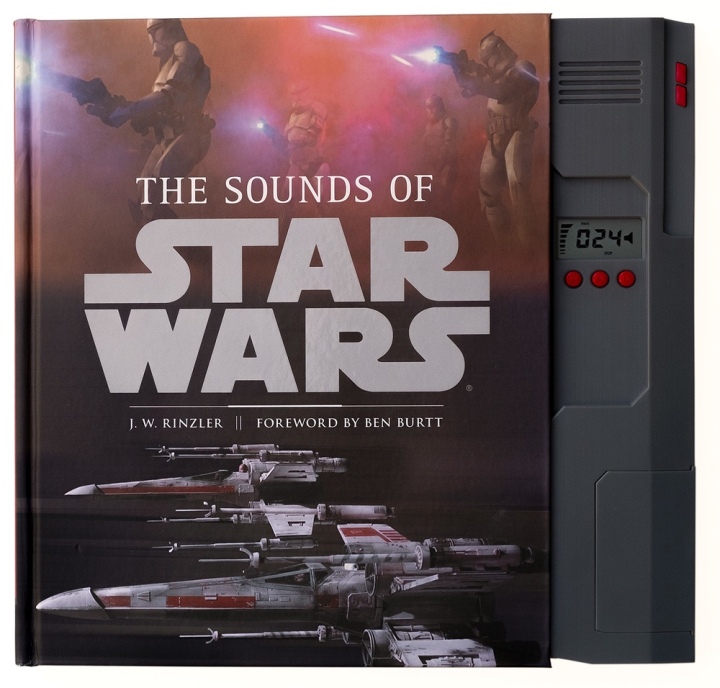 Since this journey is a part of the behind the scenes of filmmaking, I thought I’d post the videos here.

First up: the iconic blaster sounds.

I first tried it out by hitting The Guy West Bridge, by my old college, Sacramento State. It’s the closest I’ll get to guy lines on a power line. Seemed to have gotten a good enough, sound!

Next up, was a kind of poor setup with a slinky I just bought. But, you get the gist of it.

I’ll be posting more of these videos on here and social media as I go along. It’s been fun, so far! What iconic sounds from Star Wars (or other movie) would you like to know how to make?